Family Mediation has a Vital Role to Play 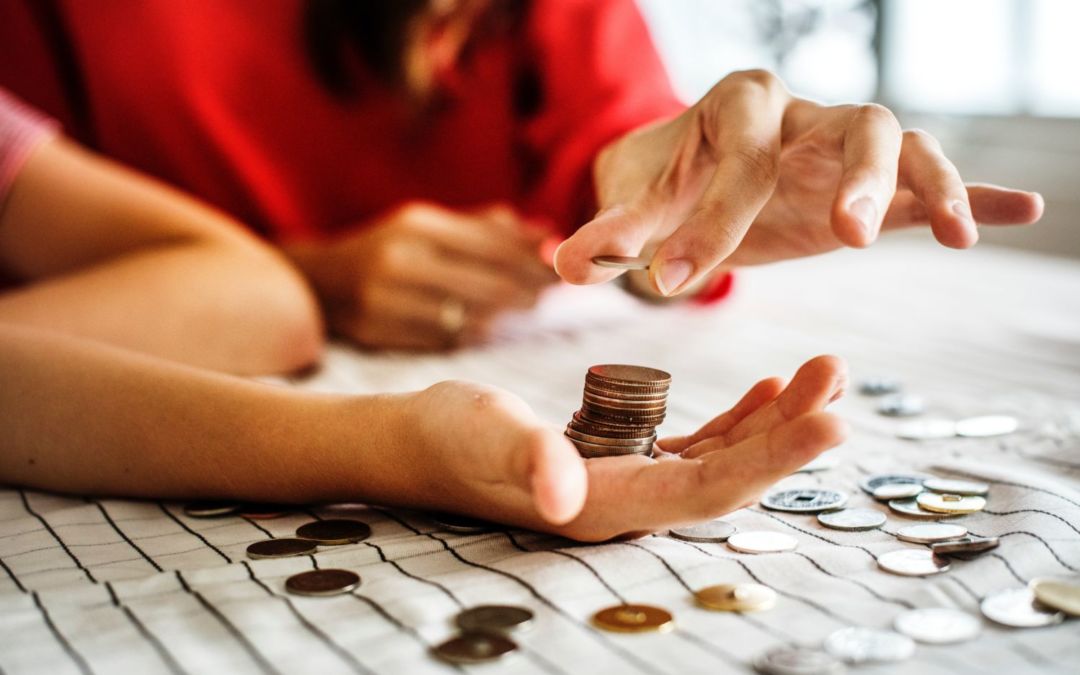 The former President of the Family Division, Sir James Munby gave a talk at the Annual General Meeting/Conference of NACCC on 24 November 2018.  Making reference to a judgment he had delivered in 2004 (Re D (Intractable Contact Dispute: Publicity [2004] EWHC 727 (Fam) [2004] 1 FLR 1226) which he described as an analysis and excoriation of the defects in the private law system….. the case illustrates all too uncomfortably the failings of the system.  There is much wrong with our system and the time has come for us to recognise that fact and face up to it.  Sir James had hoped at the time that changes would be made.  However, he acknowledged that not enough had changed in those 14 years.  Suggesting some changes, Sir Munby highlighted the need to divert many more private law cases away from the Family Court before they ever get there…… many cases do not require the involvement of a judge and where, to be blunt, exposure of the parties to the court process can sometimes only make matters worse.  Sir Munby promotes the provision of mediation as one of the services having a vital and increasingly important part to play.  It prevents families from becoming part of the court service, it promotes earlier resolution of conflict and it is significantly less stressful and costly.