Divorce Law on the move? 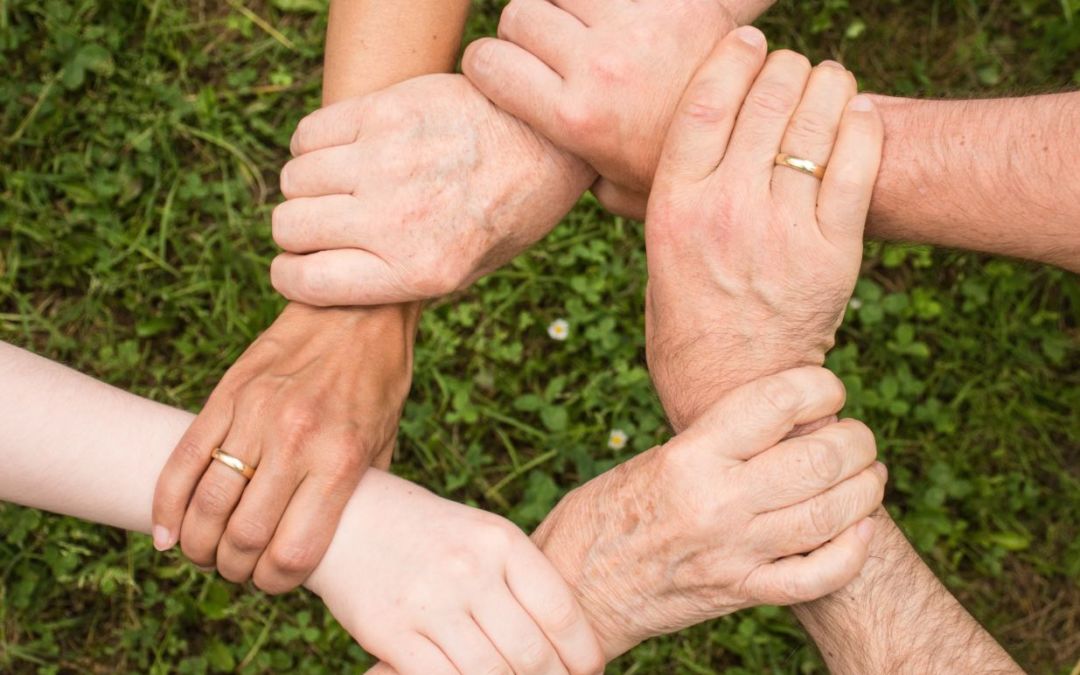 For the first time in 50 years, major changes are proposed for Divorce Law in the UK.  Draft Legislation was published on 18 July 2018 when it received its first reading in the House of Lords.  The Bill requires the government to consider proposals for no-fault divorce.  As the law stands, in order to seek a divorce, one party of the marriage must issue a divorce petition based upon the fact that the marriage has broken down irretrievably.  In order for the court to find the marriage has broken down irretrievable, the person who has issued the petition (known as the Petitioner) must satisfy the court of one of the following facts:-

Following new research by Professor Liz Trinder from the University of Exeter Law School, published by the Nuffield Foundation.
findings identified that problems created by outdated laws continue to get worse. The law is unclear, unfair, expensive to operate and, above all, creates unnecessary conflict that can impact on children. The findings are supported by family Judges.  Baroness Butler-Sloss said

“The present law on divorce is not fit for purpose. Research by the University of Exeter, funded by the Nuffield Foundation, has illuminated its deeply unsatisfactory state. Most judges do not apply the law as set out in the 1973 legislation; in order to get a quick divorce petitioners have to make allegations of unreasonable behaviour by the other spouse which can be very wounding for the respondent; but much more important these allegations are extremely upsetting for the children.”

Professor Trinder said “Our aim is to encourage the Government to consider change sooner rather than later. There is general agreement that the divorce law is a mess, and has been so for many years. It is really easy to get a divorce in a few months by blaming the other spouse. We think there is a very good case for a law where divorce is granted automatically after a nine-month cooling off period, if one or both parties confirm that they still think the marriage has broken down irretrievably. That would avoid the mud-slinging that the law currently encourages and that helps nobody, not least the children.”

The Bill presented must now be considered and a progress report provided within 6 months of the Bill passing and each 6 months until the review is complete.

These proposals have been a long time coming.  Although, they were considered by Parliament in the 1990’s when no-fault divorce was on the agenda.  However, the Family Law Act 1996 did not provide any changes to the divorce law.  The current Bill has received support from many organisations involved with families and it is high time, the law reflected a modern process reducing conflict between separating couples and supporting families during difficult times.

That being said, and further to my post last month, the Supreme Court will today deliver its Judgment in the case of Owens v Owens [2017] EWCA Civ 182 addressing the issue of the interpretation of section 1(2)(b) Matrimonial Causes Act 1973, where the wife’s petition was defended by the husband who argued that the reasons contained in the petition were not sufficient to satisfy the unreasonable behaviour test set out in in s1(2)(b).  The court dismissed the wife’s petition and in paragraphs 83-98, the President examined the effect of the dismissal, questioning whether the current law was fit for purpose. Briefly outlining developments in family law in the 20th century and the radical change in societal views since Sir Gorell Barnes P criticised English divorce law in Dodd v Dodd [1906].

The Judgment has been published and the Supreme Court dismissed Mrs Owen’s appeal which means that she now must remain married to Mr Owen, perhaps for 5 years in the event he refuses to consent following a 2 year period of separation?  It is unusual for a Divorce Petition to be challenged and most divorces proceed on the basis of the allegations of unreasonable behaviour.  However, this case is evidence that the Court’s must apply the law and cannot make the changes which the current Bill before Parliament requires.  This case highlights the issues raised by the research that the current law can create unnecessary conflict within families during the breakdown of a marriage.