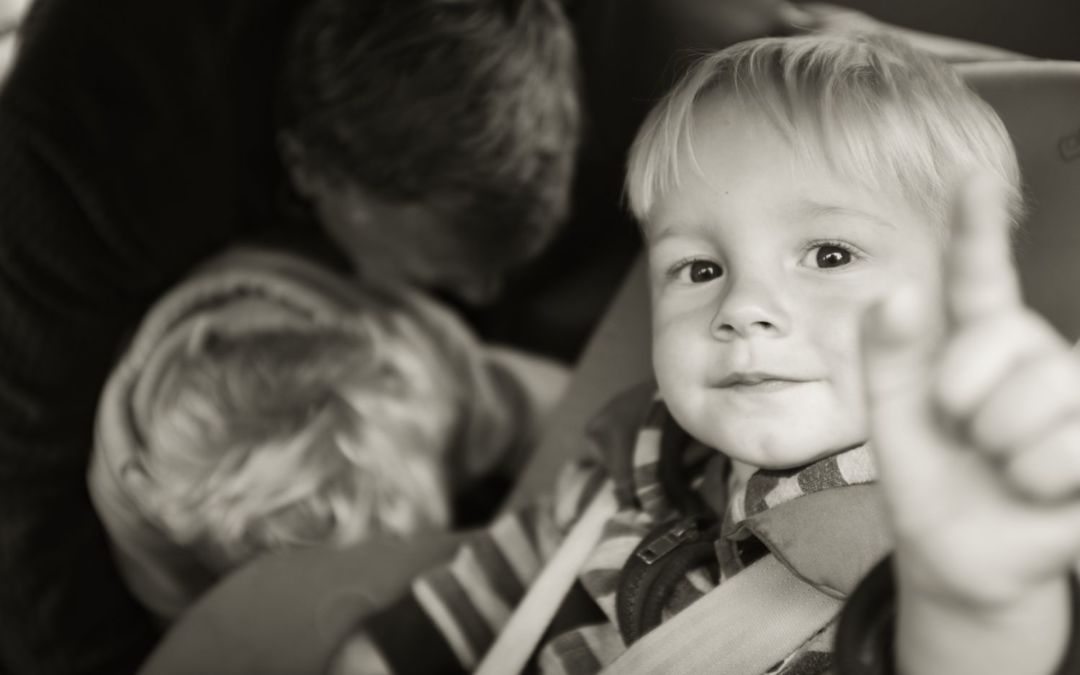 In 1989, the United Nations Convention on the Rights of the Rights of the Child was drawn up and is the most comprehensive document detailing the rights of children.  It has 54 articles and 42 rights and it placed a duty upon governments and adults to ensure children and young people had access to their rights.  However, it was the decision of governments whether to sign up to the Convention or not.  The Welsh Government was the first country in the United Kingdom to ensure the international law became part of its domestic law.  As such, it has placed a duty upon Courts to consider the Convention and its Optional Protocols in respect of the rights of children when decisions are being made.  This legislation is called the Rights of Children and Young Persons (Wales) Measure 2011.

Children are often the silent victims of divorce and separation and are sometimes separated from one parent in the process.  Article 9 of the UNCRC provides that “children should not be separated from their parents unless it is for their own good.  Children whose parents have separated have the right to stay in contact with both parents” .

Article 18 places a duty upon both parents to consider what is best for their child.  The Children Act 1989 provides that the child’s welfare is the most important consideration.  The family justice system now promotes Mediation as a way in which parents can work together to resolve their disputes about their children and all applications to the Court must be preceded by an initial Mediation Information and Assessment Meeting with a Mediator