Call for update on Divorce Law 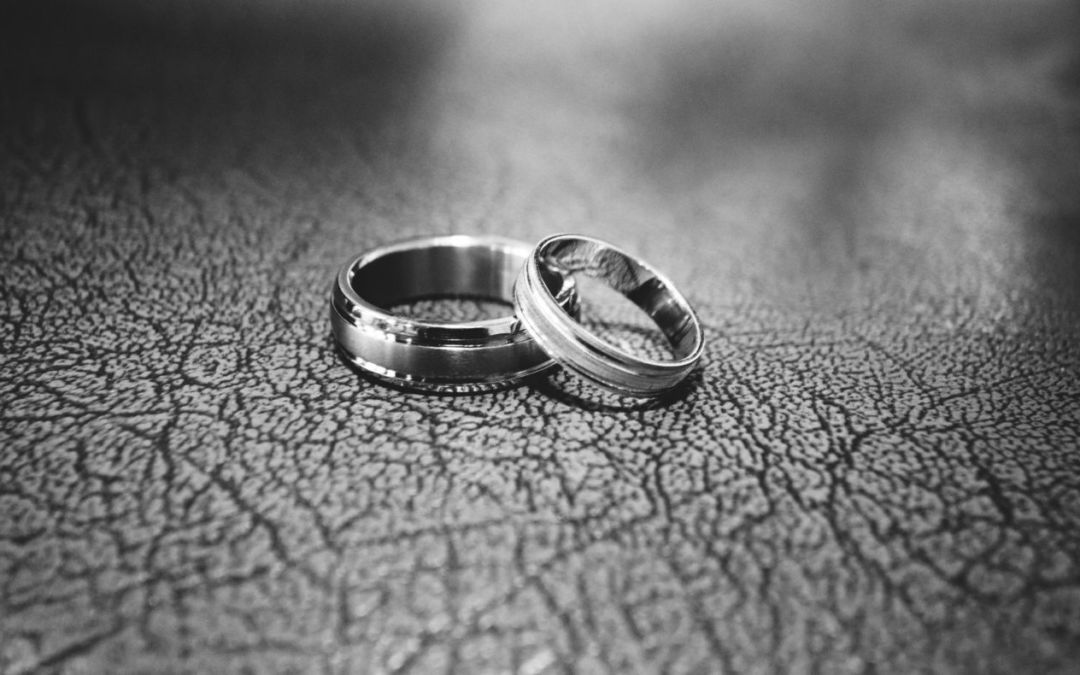 The Judiciary has recently been addressing a case in which Resolution were granted exclusive permission to intervene on behalf of the wife, who seeks a divorce based upon her husband’s unreasonable behaviour.  The husband challenged the petition on the basis that his behaviour was not unreasonable enough to establish the case based upon the current law in s.1(2)(b) Matrimonial Causes Act 1973. The Court at first instance dismissed the wife’s petition.  The wife appealed and the matter was heard by the President of the Family Division who dismissed the appeal.  Munby, having dismissed the appeal, in his judgment questioned whether the current law was fit for purpose.

Resolution has long campaigned for a change in the law for no-fault divorce.  In a new survey of professionals by Resolution, 9 out of 10 agreed that current law is outdated and impacts upon separated couples attempting to reduce conflict and confrontation. The Marriage Foundation supports the call for change as do both the President of the Family Division, and the President of the Supreme Court.

Nigel Shepherd, recent past Chair of Resolution said:
‘Our current laws can often create unnecessary conflict in divorce, forcing many couples to blame each other when there is no real need – other than a legal requirement – to do so. This conflict is detrimental to the couples themselves, and, crucially, any children they may have.
We want to see a system fit for the modern age, where separating couples are treated like responsible adults, and are allowed to resolve their differences as amicably as possible without having to sling mud at each other. It is ridiculous that Mrs Owens has to come to the highest court in the land in order to escape a loveless marriage. The Government needs to grasp the nettle and end the blame game.’

In the meantime, the wife has failed to obtain her divorce and the couple remain married as their case continues.  Watch this space for updates on this issue